I’ve traveled to a lot of places. Maybe not as many as that one sweaty dollar with a single bloody fingerprint you find on the side of the road after the police raid your friendly neighborhood crack ring, but I have been to a few. On my recent adventure to the accordion loving nation of Colombia I had the opportunity to spend a few days with one of the most amazing tribes I’ve been with in my life, the Wiwa. It took lots of hours to get there (three flights, one taxi, one eight hour bus, another taxi, and a hired local car up to the mountains), but it was so worth it. The whole adventure in all its glory is something for another time (ever had your only water filter break in a place where water can kill you?), but here are 3 things you didn’t know about the Wiwa tribe. 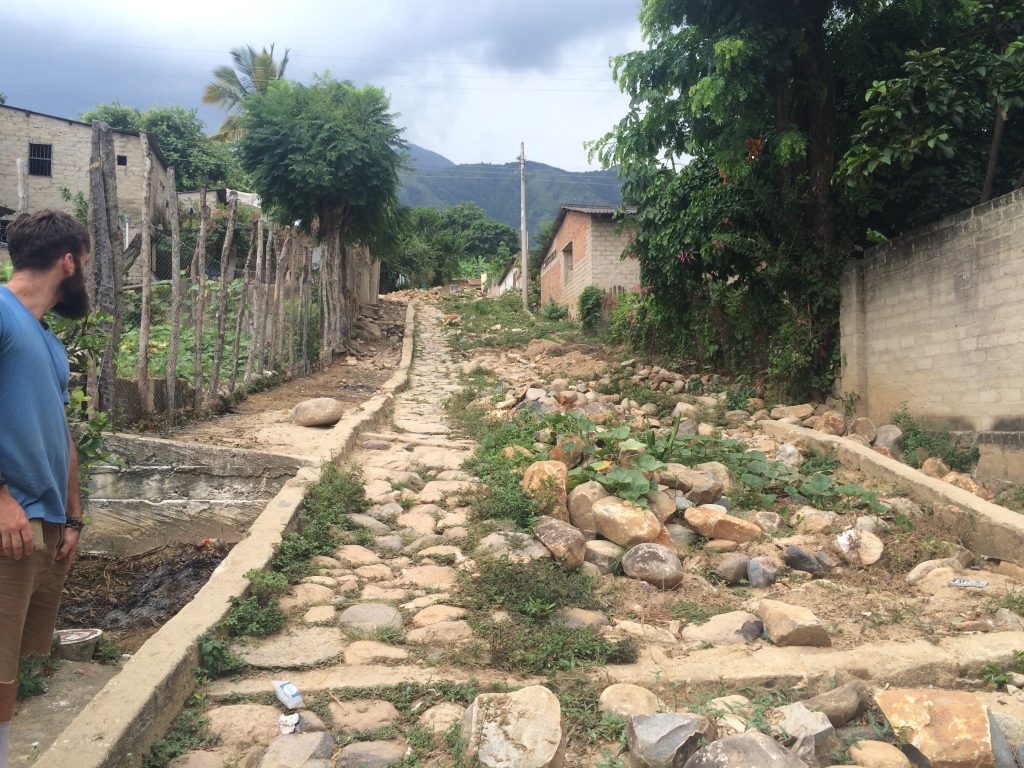 “GASP!” you say. Alright so it isn’t shocking now since I literally already told you this in the title, but I’ll bet you didn’t know that before you read the title. Think of it as a delayed gasp, perhaps a squeal of delight? I know I squealed in a totally manly way when I found out. I’ve always wanted to go to Colombia, especially since I live a mere 45 minute flight away from the place, and the Wiwa gave me a reason to go!

Did you know there are 16,517 people groups in the world right now? That’s right. 16,517 groups with their own language, culture, ethnicity, beliefs, histories, and all around awesomness that is each individual culture. I love culture and learning about people and history. Were baby foreskins used for a demi-god-king’s special power chowder in this ancient temple? I want to know, and I want pictures. So if I get a chance to go somewhere new and different I do.

The Wiwa are a smaller tribe compared to many, having about thirteen thousand members, and they live in Northern Colombia in the Sierra Nevada mountains. Those mountains are actually sacred to them and foreigners are sadly not allowed to enter their land. I wasn’t allowed to go either, but I was right on the border in a cultural house where the Wiwa meet to share stories with each other and talk. I spent close to two weeks in Colombia and nobody I talked to had heard of them, in their own country. You can imagine how much they like their privacy. In fact, you will notice that, conspicuously, none of my photos show any of the Wiwa, this is because they made me give my word I wouldn’t publish any photos of them, only of the surroundings. 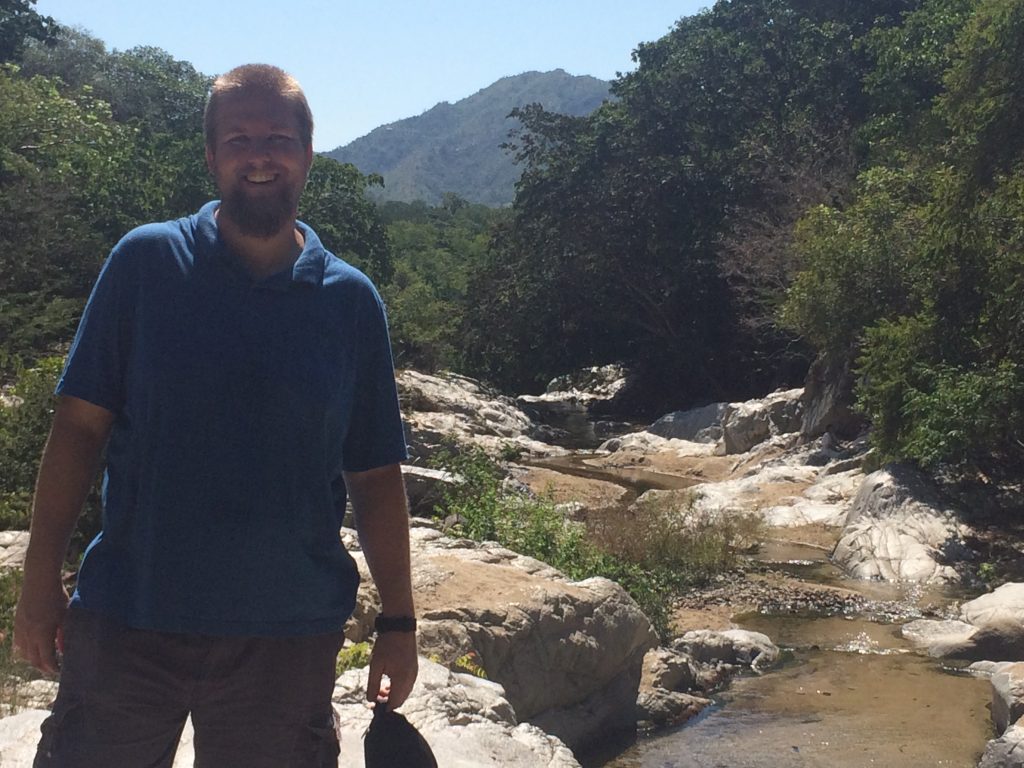 I may have alluded to this a bit in my last section, but I want to look deeper into it. The Wiwa are very proud of their culture, and they should be. They have had their traditions for thousands of years. When Christopher Columbus came through like a jerk, and brought other jerks with him who decided people shouldn’t live the way they had for countless generations, they wiped out tons of cultures and traditions that have been lost into the sands of time. The Wiwa on the other hand, fiercely guarded their traditions and beliefs, resisting those conquests and the forced systems.

When I first came to visit them, they were very cautious of me and my reasons for coming. One of the first things they explained to me was how for as long as they can remember outsiders have come and told them they can’t live the way they do, and yet they continue living that way and are doing just fine, so why do they need what the outsiders try to force on them?

For example, the Wiwa have lived in the Sierra Nevada mountains forever, and have buried their grandparents, and great grandparents, and great-greats and so on for that time span. As I said before those mountains are sacred to them and outsiders are not allowed, and in fact only the most respected of elders are even allowed to climb the mountains to do their rituals. They told me that for generations the elders would climb the mountains together to speak with there dead relatives, but that they have lost their spirituality to the point that the elders today can’t perform the rituals correctly.

Talking, or “having a dialogue” as the Wiwa say, is extremely important for them, and I sat and spoke with them virtually non-stop for three days. We only left the cultural house to buy food and for them to show me around the town. For the first two days they weren’t sure about me, and didn’t trust my motives, which again is understandable. At the end of the second day, one of them broke out a guitar and we started jamming together, and by the end of the night we were friends. After they realized I really did just want to meet them and learn, and not change their culture or make them start wearing a suit and a tie or something like that (things I haven’t done since my wedding ten years ago), the whole environment changed. 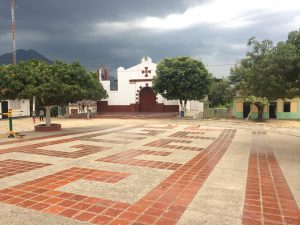 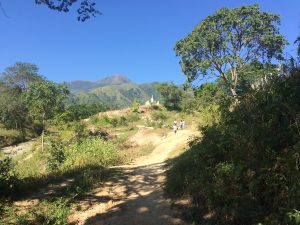 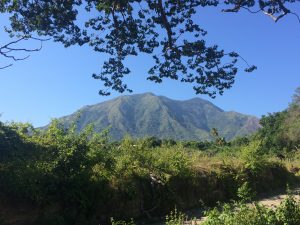 The Wiwa have a lot of things that are unique from what I have seen. I’m sure there are other tribes I will eventually run into with similar systems, but up until now these have been different.

I would say if you ever get a chance you should visit the Wiwa, but the fact is most people won’t ever have an open door there or given the opportunity. But hopefully this little article has given you a glimpse at the incredible kaleidoscope of cultures we have around the world. The variety of foods (I ate an iguana on this trip), beliefs, languages, and systems is staggering. And yet I feel a compulsion to continue learning, and I anticipate having a lot more to write about over the next months and years as I continue exploring this great globe! 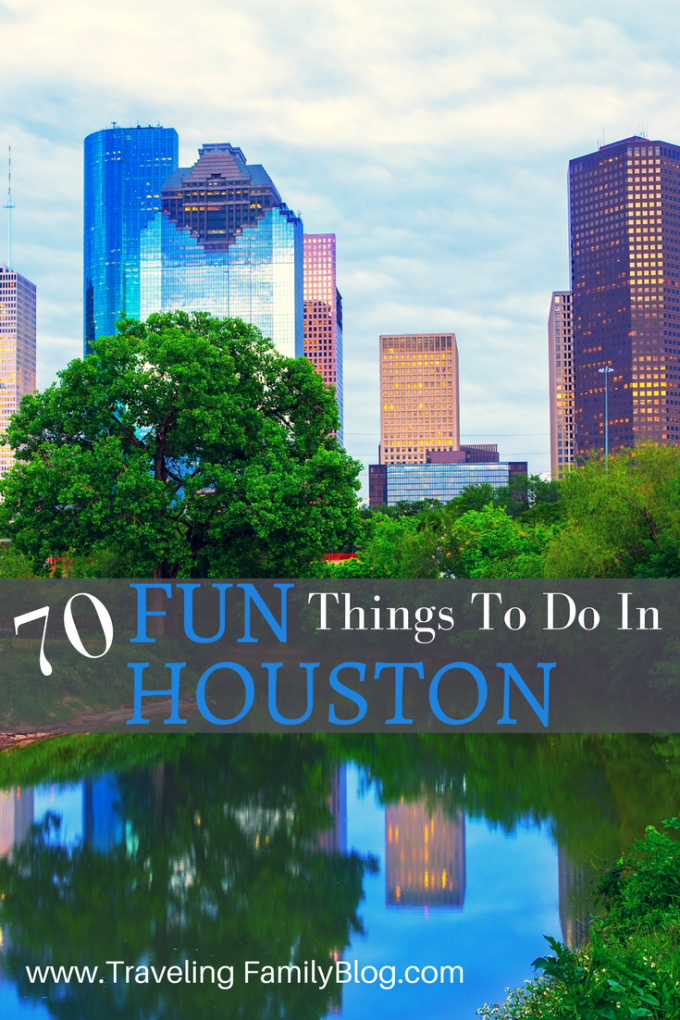 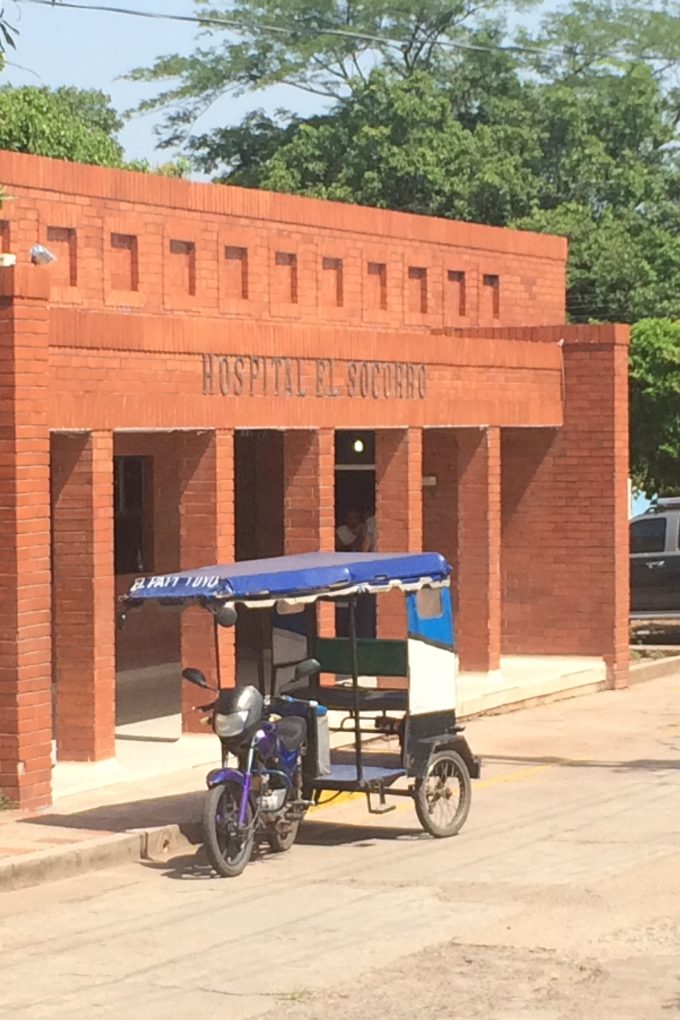 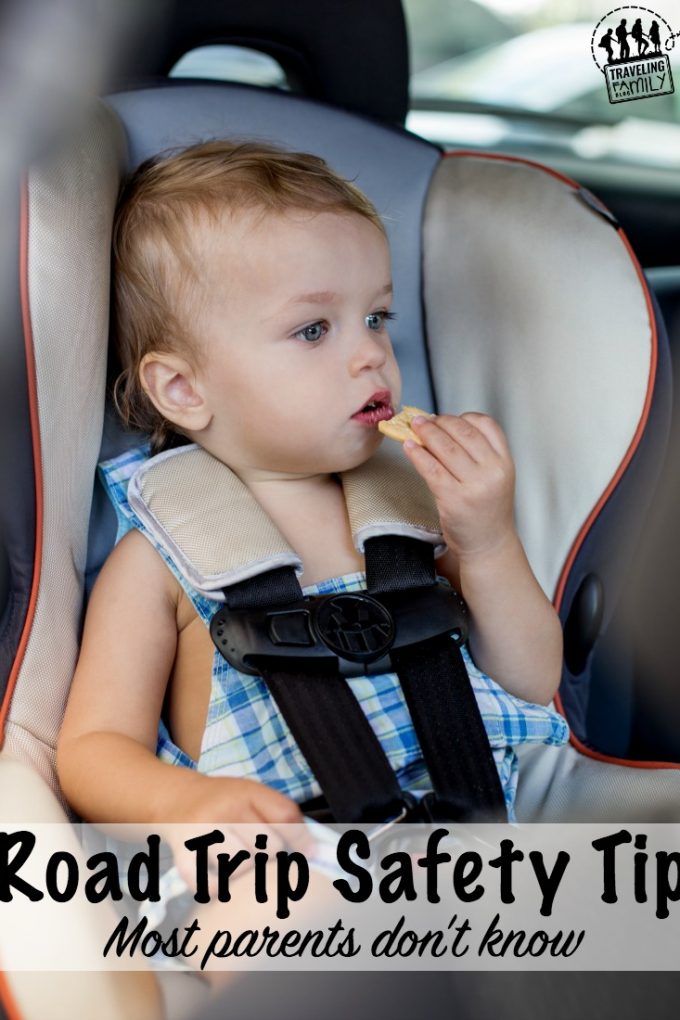 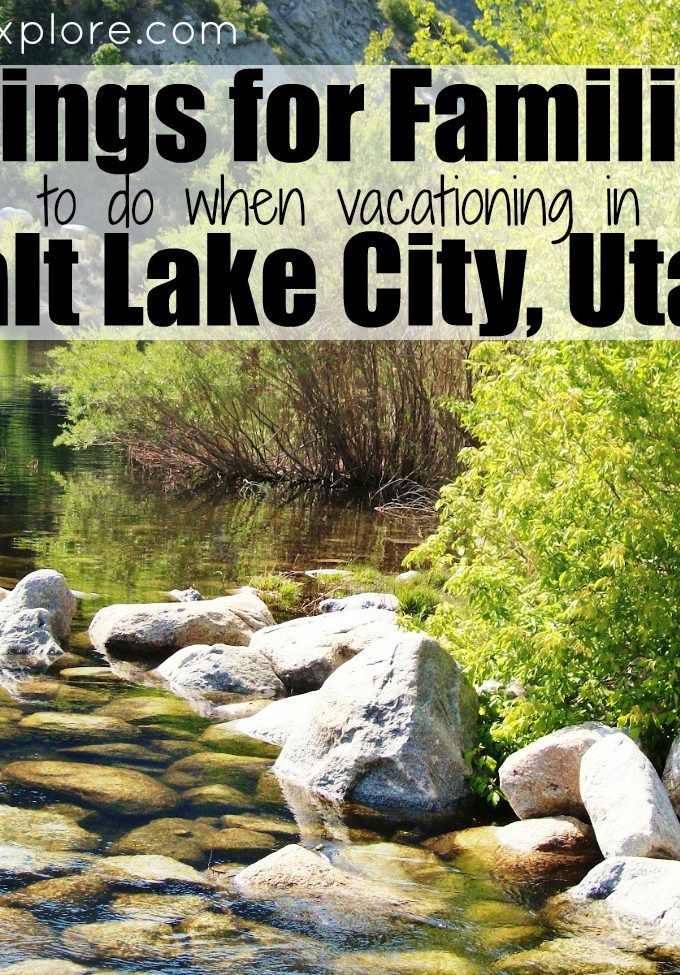 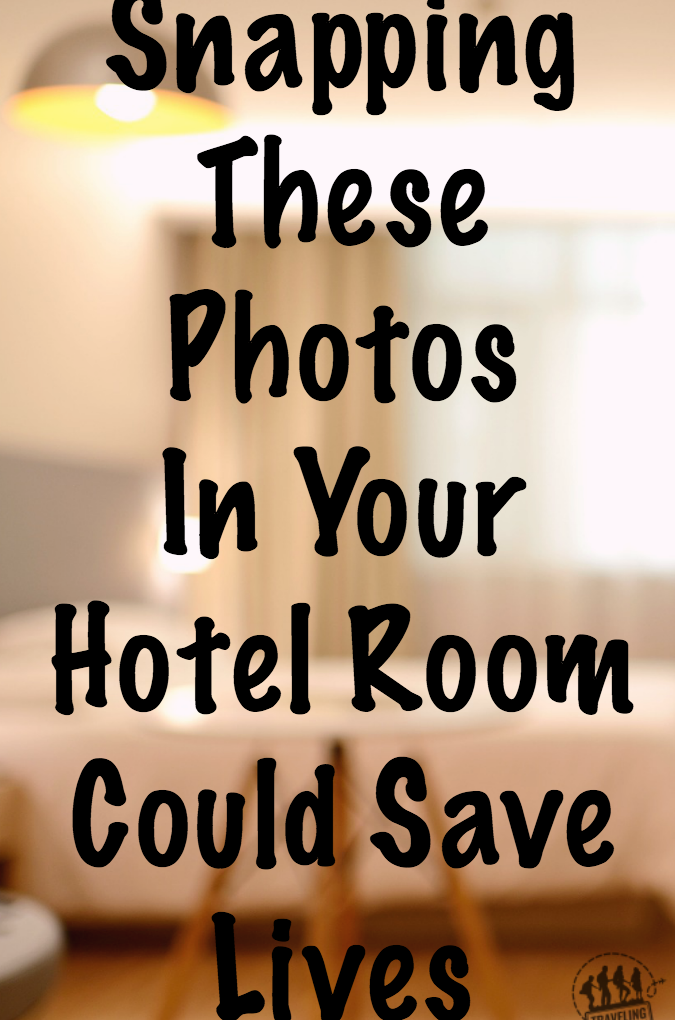 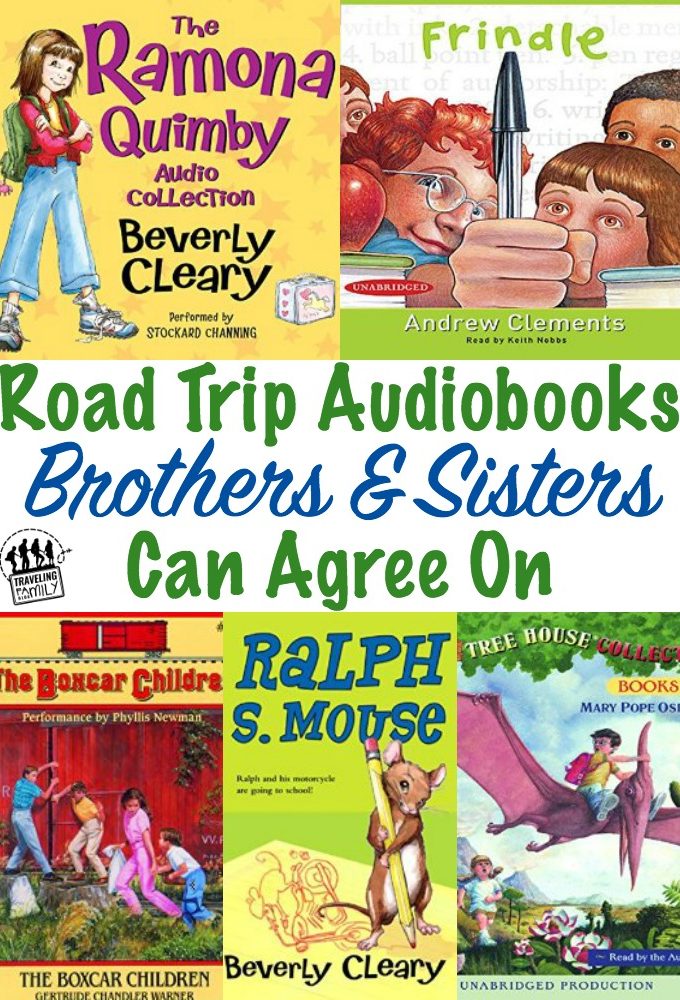