I am originally from the great nation of Texas, friend, ally, and protector of the United States. We like huge guns, hot sauce, and Coke (don’t you dare call it pop). We also like our hillbilly accents and saying “warsh” instead of “wash.” My wife of ten years is from the tiny nation of Panama. They think pepper is too spicy, are scared of pellet guns, don’t have an army/militia, and think Coke is too sweet. They prefer to cut a coconut in half with a machete and stick a straw in it. I like nachos and giant hamburgers with fried ice cream. If I take my wife out to eat, she is likely to order the exact same rice and beans and cow tongue she makes at home. That’s right, we eat cow tongues. It tastes alright, but feeling the taste buds rub against your own is unsettling.

People think marrying someone from another culture must be a romantic, exotic adventure, which it is, but there are certain challenges people don’t think about until it’s too late. Here are five of the challenges we multicultural couples face that others don’t even have to think about.

One of the greatest misconceptions about getting married to a foreigner is the idea that once you are married, your spouse is automatically made a citizen of the nation you are from. U.S. Citizens are notorious for thinking this. Everyone asks me why I have to apply for a visa for my wife to enter the States if we have been married for so long. The fact is, the United States government doesn’t even recognize foreign marriages until you have been married for at least two years. It gets much easier after that, but if you marry a foreigner overseas it almost isn’t even worth bothering trying to take your wife/fiance home to visit the folks. My brother-in-law (who is a Panamanian married to a U.S. Citizen), applied three times and was rejected each time even after they had a baby together and had letters of recommendation! It wasn’t until they hit that two year mark and hired a good lawyer that he got in.

On top of that are the laws of the other nation. I married my wife here in Panama while I was still on tourist visas. A tourist visa in most nations lets you only stay in the country for three months at a time. When you leave Panama you have to stay out of the nation for three days, and if the immigration officer on the border is having a bad day you can get stuck for a lot longer. When my first son was going to be born, he was due the exact dates I had to leave the country. If they had not induced labor I could have easily missed his birth.

Thirty years ago Panama was ruled by a dictator. The United States invaded and removed him, placing a democratic government in place. It’s a wonderful thing because it let’s me be with my family here. However, if another dictator comes into power, there is a good chance he will expel foreigners like me from the nation, which means my wife would have to leave her culture and family to be with me and the kids. She doesn’t have a green card, so she can’t go live in the States either. That means we would be forced to find some middle nation where we can both stay. This is something we both have to live with in the back of our minds.

There are a lot of differences in cultures. I spoke about some of that in my article on parenting advice from different cultures around the world. In marriage it is no different. Every culture has it’s ideas of what marriage is supposed to look like. One culture in Africa believes sex gives women strength, so couples will have sex three or four times a night throughout their marriage. In cultures like the U.S. And Europe, most couples think two or three times a week is what a normal sex life looks like.

There are countless other differences as well. For example, in Latino culture, my wife’s culture, it is taught that your parents are the most important people in your life. You are never taught that independence is valid, or that your spouse should come first. So I will almost certainly never live in the U.S. again because my wife has been taught her entire life she cannot be away from her family or she is abandoning them. If we move away, (which we have tried) she feels guilty and pressured all the time. That makes it difficult for someone like me who wants to live all over the place.

Lastly, in U.S. culture it is totally acceptable to put the elderly in an old folk’s home, here it is considered one of the greatest insults to your parents (who as I said are all important). Which means I knew from the moment I got married that once my in-laws are old, I’ll be expected to take care of them because I married their only daughter.

Both of my children are bilingual. People think that is awesome, and so do I, but there is a price to pay. Bilingual children are also bi-cultural children who don’t usually fit in very well among uni-cultural children. They can get along with anyone, yes, but they are always seen as a bit odd because they think cow tongue is delicious, or can’t remember how to say a word in English so they use the Spanish equivalent. Another thing people don’t think about is that children learning two or three languages are almost always slower in their speech development than uni-lingual children. This causes a lot of multicultural kids and parents to go through all kinds of horrible comments and criticism because their three year old still can’t say full sentences in a language others can understand. Uni-cultural people don’t understand what it is like, and so they make judgments on issues they know nothing about.

Let’s say you grew up in the States where Mother’s Day is a national holiday moderately celebrated on July 32nd or something like that. I don’t really know when it is and I’m too lazy to check right now. But then you marry a Latina, whose culture sees Mother’s Day as the equivalent of ten Christmases and Thanksgiving (which they don’t celebrate), you better get it right. Oh, and Mother’s Day in Latin America is on a completely different day too, so try and give her a box of chocolates and some earrings on July 32nd just gets you confused looks. Then, you don’t realize Mother’s Day is on a different day, and your wife cries for thirty-six hours and you have no idea why. Finally you get her to tell you it’s Mother’s Day, to which you shrug and say, “What’s the big deal? We never did anything for my mom.” Then she slaps you right in the face and tells you if you don’t go get her a churro and mayonnaise, along with a giant teddy bear so huge it won’t fit through the door, she is leaving you. That happened to a friend of mine, definitely not me. I’ll tell you though, my friend didn’t let that happen again! Imagine that, but with pretty much every holiday because you have no idea what the expectations and customs are, and forget them every year.

I’ve already mentioned the cow tongue. It used to gross me out, but after a decade I have grown to like it. No matter what though, meal time is always different for multicultural families. My wife loves the classic rice, beans and chicken feet, while I love pizza, milkshakes and french fries. So when we have to feed our family, every week it is an annoying discussion of what we are supposed to eat. One of my favorite meals is chicken Parmesan bake, which my wife doesn’t like. She loves beans as I have said, I hate beans. They are gritty and disgusting and shouldn’t be called a food, unless you put it in the Abomination category with jellied moose nose. And if you try to have a romantic, African tribal love night after a bowl of those things, lets just say the mood gets ruined pretty fast. 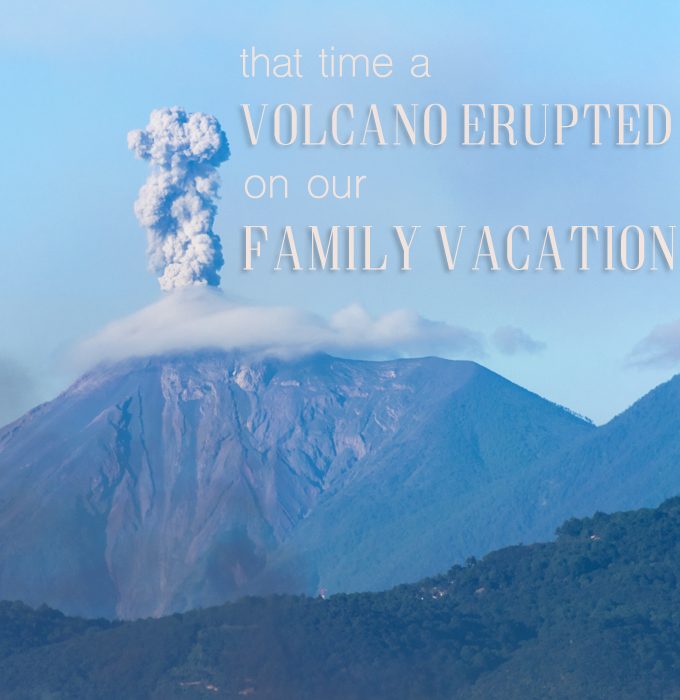 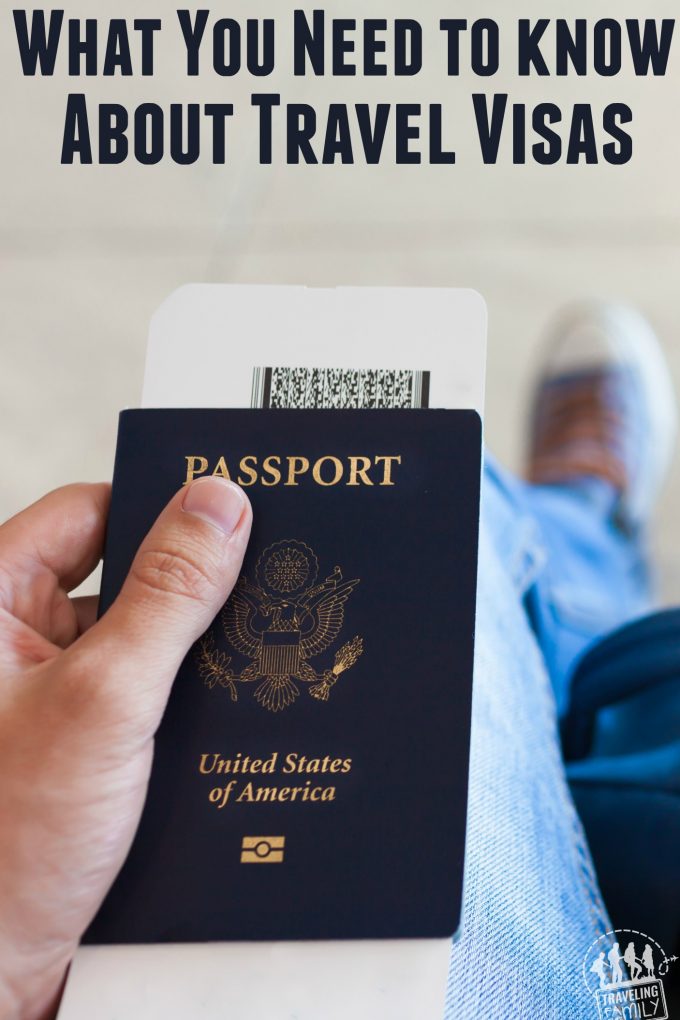 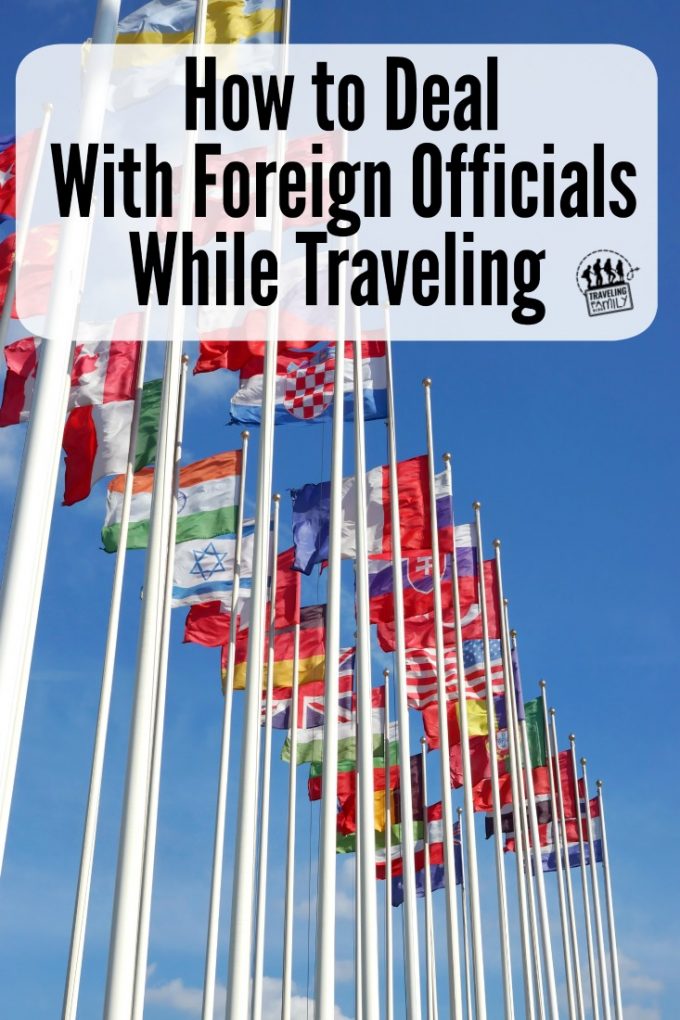 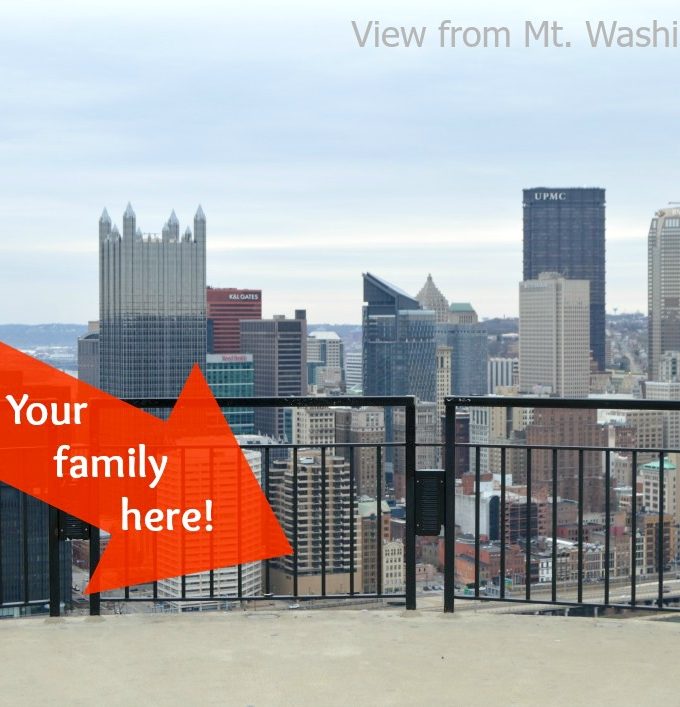