I am fluent in English, my birth language, and Spanish, which I learned as an adult. People constantly gawk at me like baby deer at their dear sweet mother when they hear me speak in the Spanish tongue. Especially since I am one of the least Latino looking people in the universe. And yet if you speak to me over the phone you would have no idea I am a giant white guy. I am constantly interpreting (verbal) and translating (written), which means I am around non-bilingual people every day, which in turn means I am asked non-stop how I became so fluent in a language I could only speak two words of before I turned twenty. 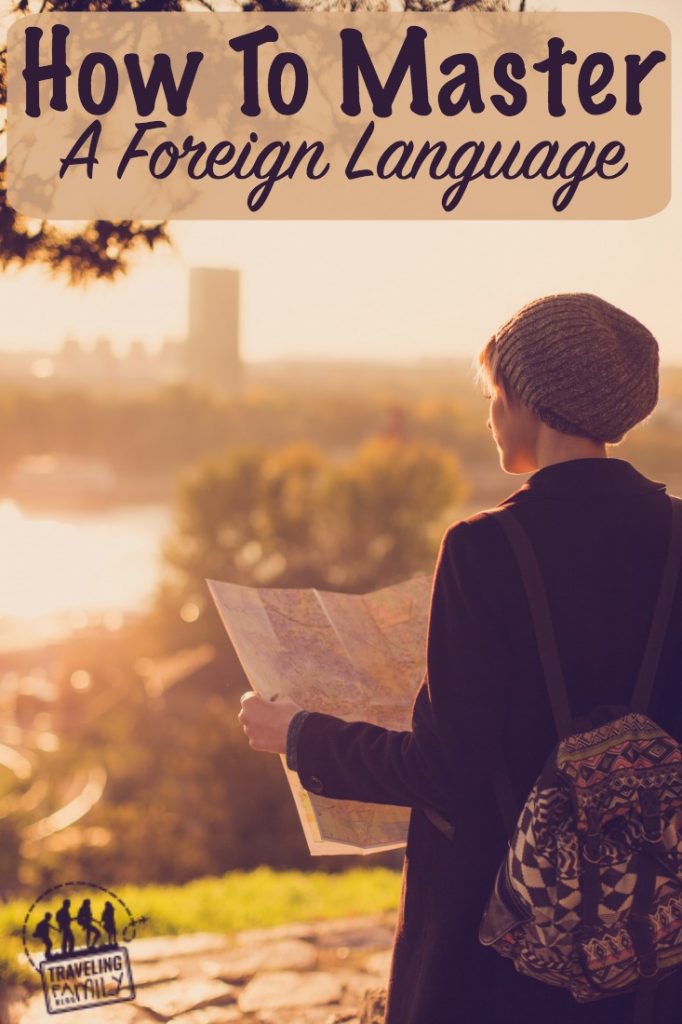 Not long ago I interpreted for the funeral of a good friend of mine, and after it was over the first person to come up to me, who I thought was coming to console me, asked, “Would you do Spanish classes with me?” That became the straw to totally crush the camels back, and spray that stored up camel hump water all over. I decided to write this article. My answer to all those questions on how to learn a language like I did. I never took classes, I never bought Rosetta Stone, and I never paid a cent. This is exactly how you can become fluent in any language in about six months. If you are really desperate for one-on-one classes I’ll do it if I have space, but be warned, I charge $30 per lesson, I’m not going to dress up, and I don’t know how to explain any of the grammar. I’m not even sure what the word “conjugate” means. I just know how to do it.

There are lots of reasons why people fail to learn a foreign language, and this is at the top of the list. People are so concerned about being laughed at that they study a language on their iPhone screen without ever actually saying a word. If you want to learn you have to get over that. I don’t care how much you try to silently memorize “hola, donde esta el baño,” it has to become a habit through actually speaking it out. That’s how words become part of you, through making them interact in your daily life. Also, if you don’t speak, your accent will be all messed up, but more on that later.

Now I know this isn’t fully possible for most people, but this is absolutely key. You need to find the community in your area that speaks the language you want to learn. If it is Mandarin, go hang out at Chinatown. If it’s Spanish, go pretty much anywhere and find a community of Latinos. If you can move the country for three to six months even better. When you get there, take a dictionary, but don’t let the other person speak to you in English, which they will want to because they are going to want to practice too. This is a constant struggle that almost becomes a competition. I regularly have conversations where I am speaking in Spanish and the other person in English back to me.

You need to bathe yourself in that culture and language absolutely as much as possible. If you can’t spend most of your time with them, get music, movies, audio books and anything else you can think of in the language without subtitles or translation. People always want to have the English version somewhere with the Spanish. I promise you, that is just slowing you down. You need to keep listening to the language until words start popping out at you, and then you look up the meaning. Why? Because when certain sounds and words starting popping out, it is no longer just a jumble of noises, but distinct audio bites you will actually recognize. That means you can learn that “hola” means “hello,” and it will stick with you because you will recognize it every time you hear it, thus cementing it in your brain.

It doesn’t have to be ten, but it shouldn’t be more because it becomes too overwhelming. Take the top words you want to learn. Start out easy, and start out with something with a visual reference. I personally started with household items. I wrote them on a list I kept in my pocket at all times, and made little tags with the word and stuck them all over my house. If I wanted to learn the word shoe, a tag with “zapato” hung from my shoes and I said it out loud every time I saw it. Do that with the same words until you know them. If you are doing it enough and practicing with immersion you should know them within two or three days. Then make another list and start over.

If you do manage to move to a foreign country, or have available community in your area to hang out with, stay away from the other gringos! This is without a doubt the biggest, and most common mistake people make when trying to learn a language abroad. They immediately go to the ex-pat communities, churches, extreme shuffleboard teams, Craig’s List killer fugitives, and spend all of their time with them. If you do that, congratulations, you have effectively slaughtered your chances at learning the language before you die. I can point out to you countless people who have been around me in Panama for years, doing exactly that, and still can’t do any more than shop at the grocery store.

Lastly, you need to know that just because you know how a word is spelled, and remember what to say, if your accent isn’t decent nobody is going to understand you. Think of any foreigner you have met in your home country, and any conversation you’ve had with them. Maybe they spoke full of confidence because they knew what to say, and yet all you could do is smile and nod because she sounded like mumbling snuffleupagus. That goes both ways. If you say “hola” by stressing the “h” sound and say the “a” like a toothless cowboy, guess what, you aren’t speaking Spanish! In Mandarin most words can mean about five different things depending on how you say a single letter! Don’t assume the letters sound the same because that is how you have always said them. Pay attention, and practice the sounds. If you have an awesome accent, you can get by with far less words than you the other way around. 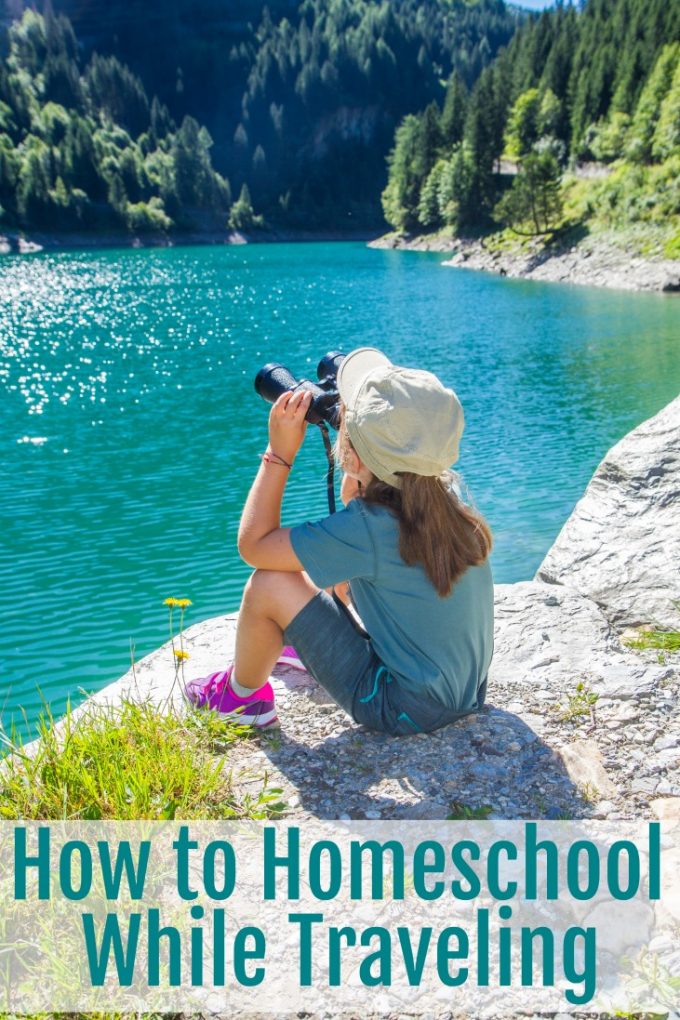 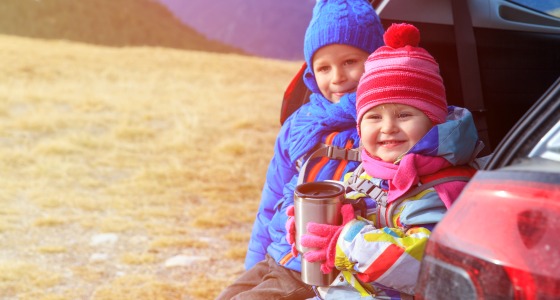 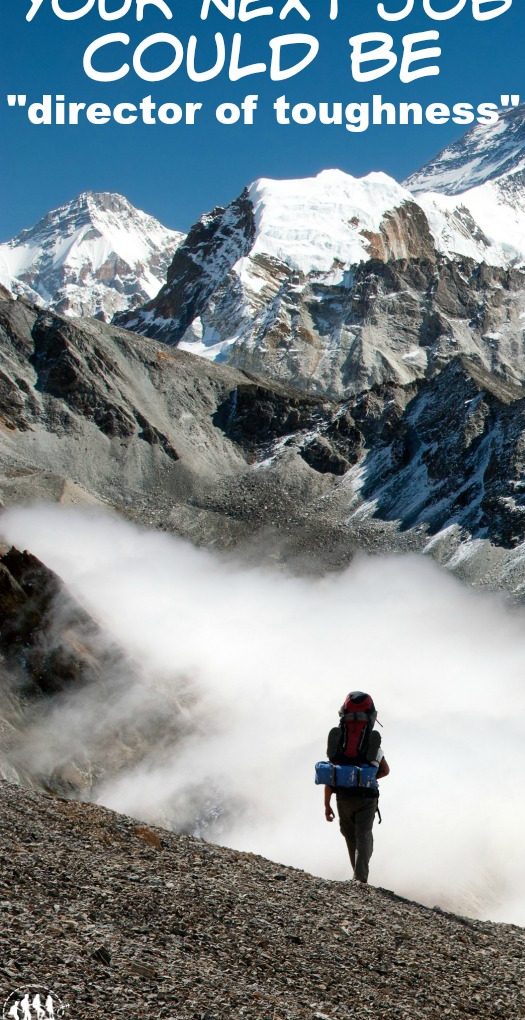 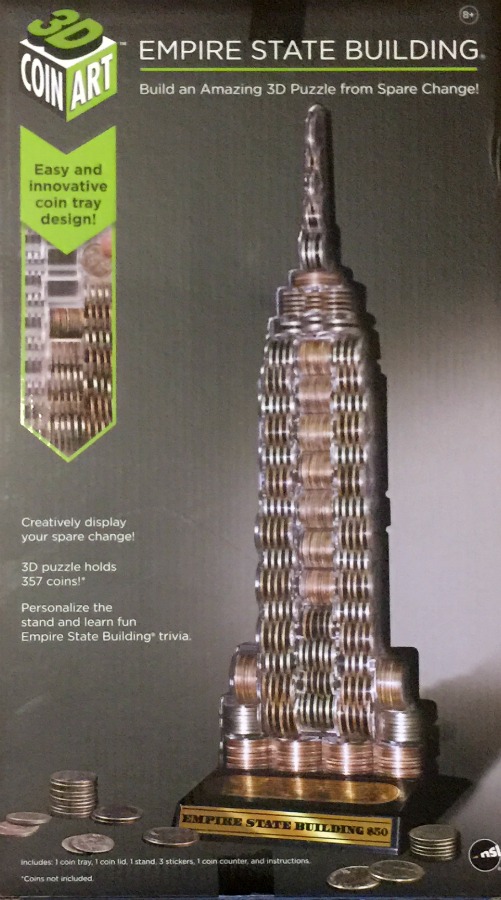 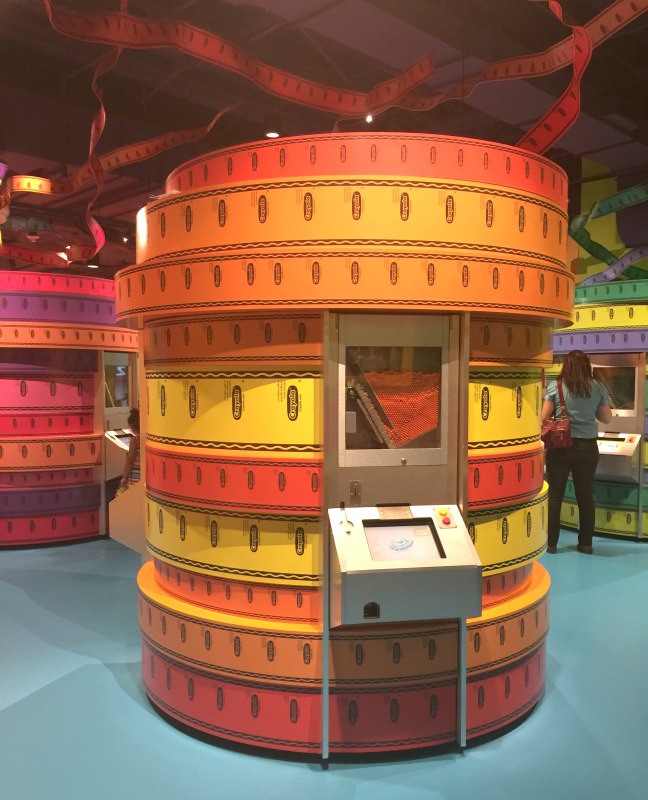