If you didn’t already know, Cars 3 is coming out this year. It hits theaters June 16, 2017 (watch the teaser here). The movie looks exciting, our whole family is excited to watch it!

Right now, Cars 3 is doing a Road to the Races Tour in cities all across the United States! We went to the event today in Houston, it was held at Memorial City Mall, outside the Sears automotive center. If you are local to Houston, you still have time to make it out, the even will be in Houston Saturday the 15th and Sunday the 16th too. 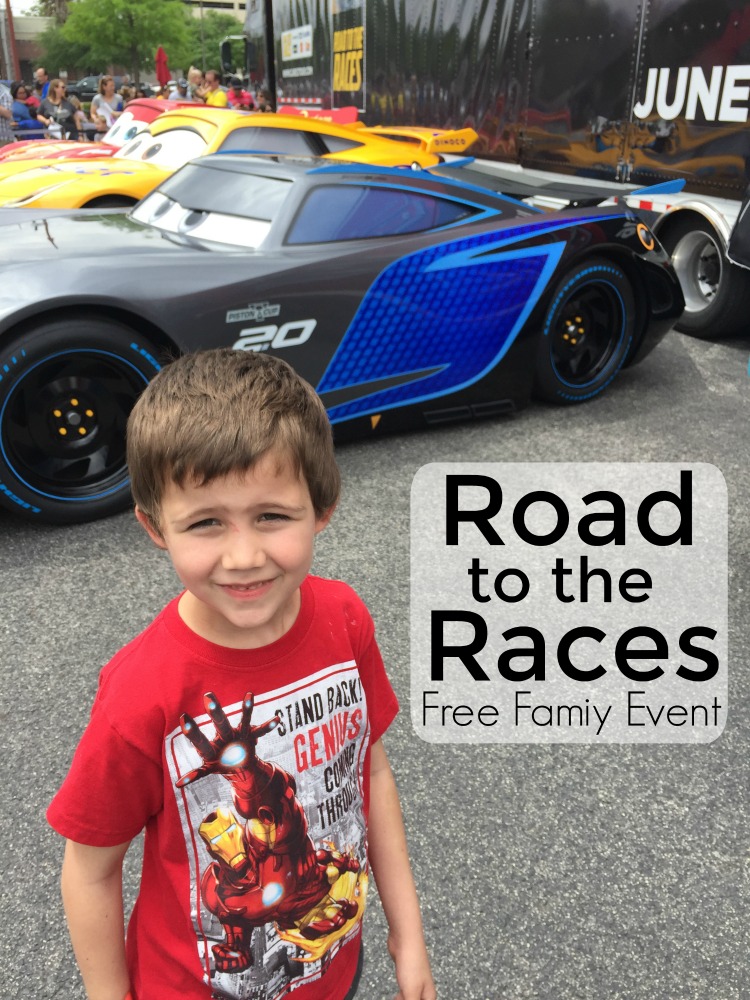 If you aren’t local to Houston, don’t worry! The tour is going all across America, in preparation for the movie coming out in theaters! You can check out when it will be in a city near you on their site – Cars3Tours.com

Cars3Tours.com is also where you can pre-order tickets. It is a FREE event open to the public, but getting tickets will help you reserve a specific time to see the tour and will mean a MUCH shorter line to get in to see the show! 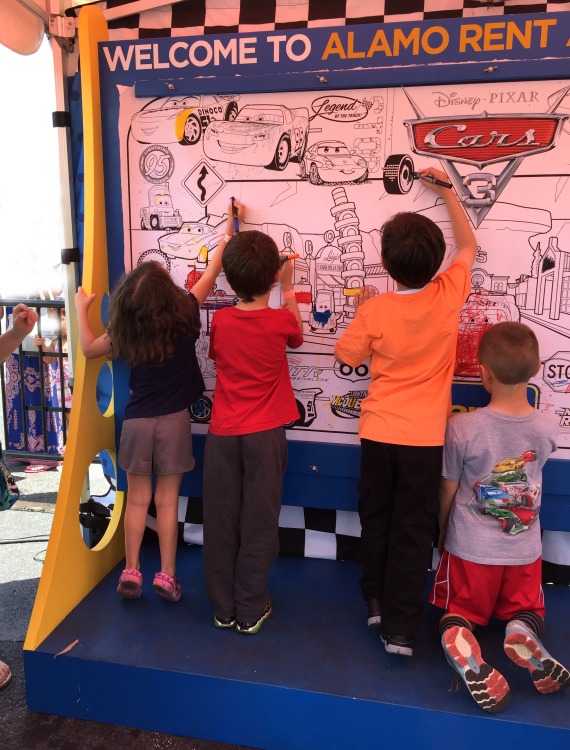 Once you are in the event, there is so much to see! Plan to spend an hour or two there, because your kids will want to see EVERYTHING! 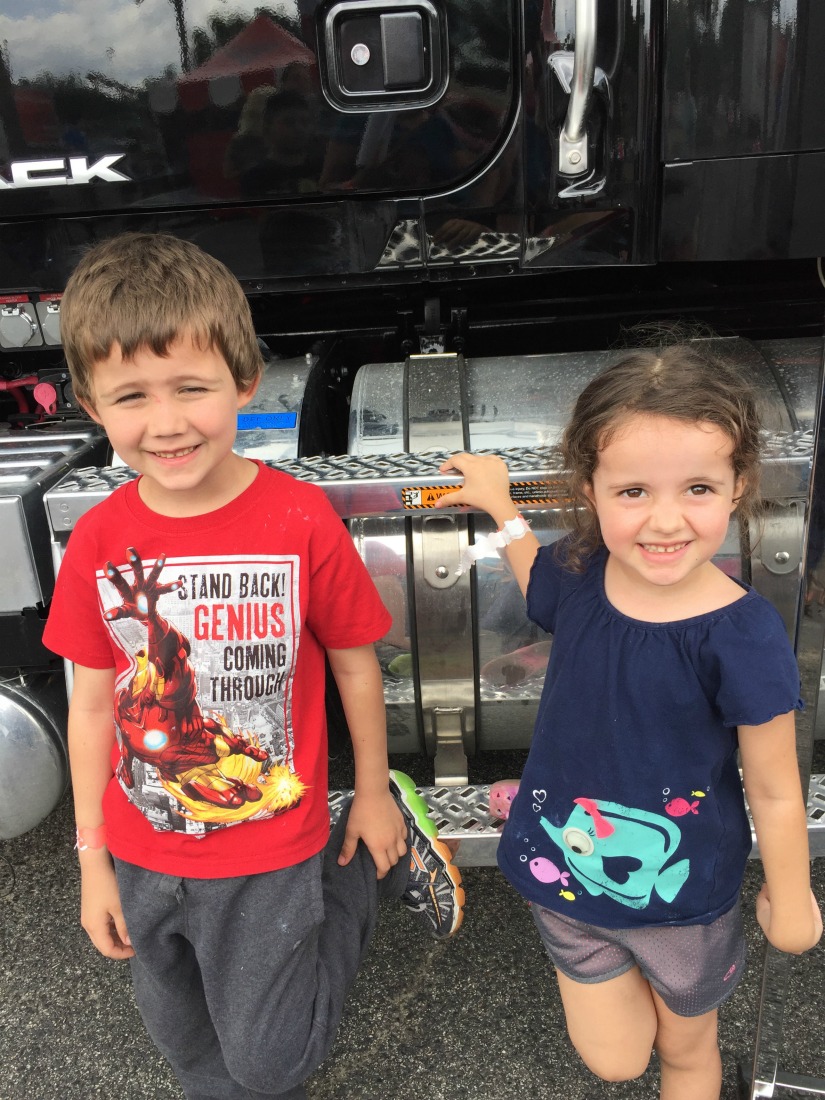 From the coloring wall to the smoothie sampling station and even an exclusive sneak peek of Cars 3! 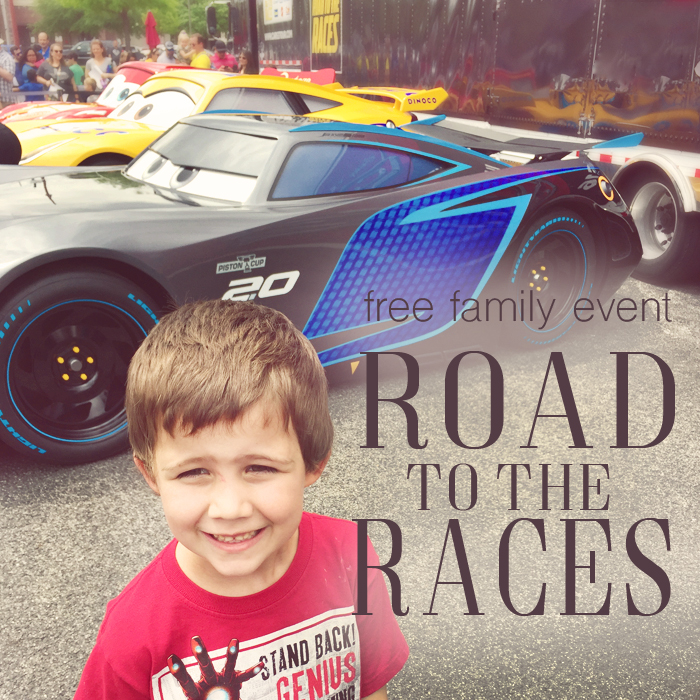 You get to go in the trailer of a big truck to watch the show. It’s set up like a theater with a huge screen and comfy chairs. The kids thought it was awesome to be in the back of an 18 wheeler! 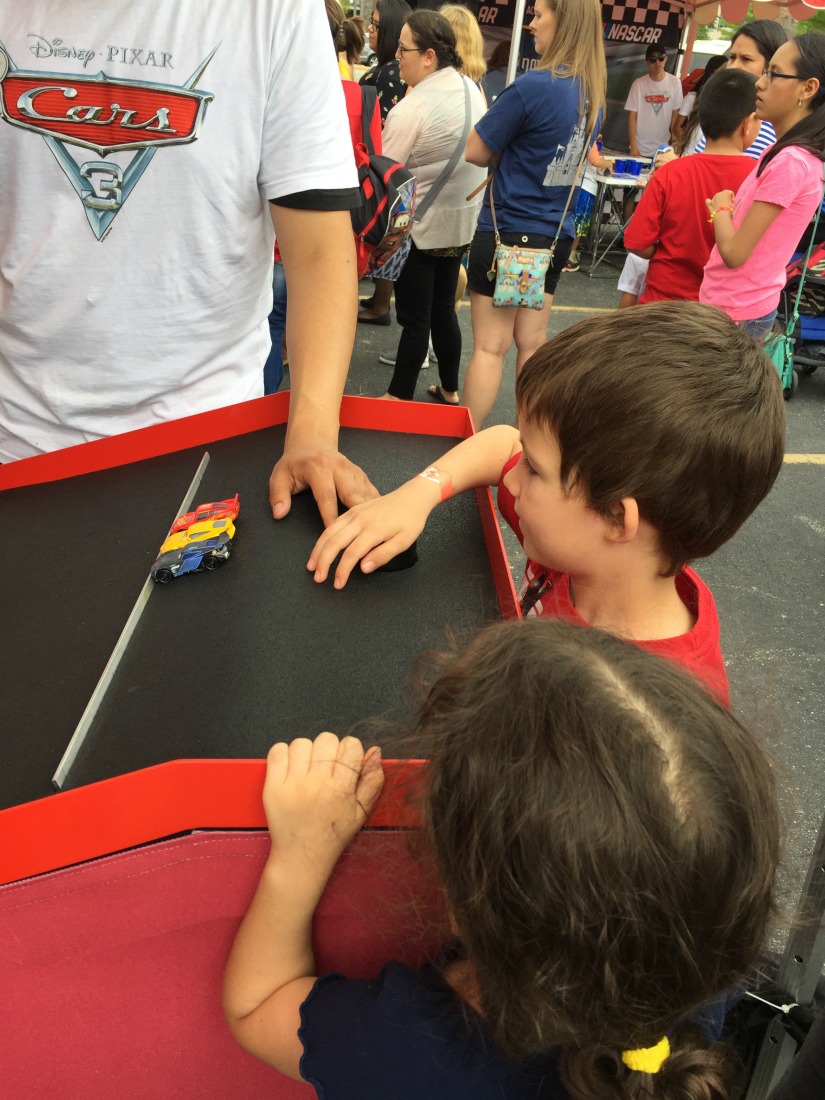 After the show, the kids can race mini cars, and take photos with the cars and Mack! 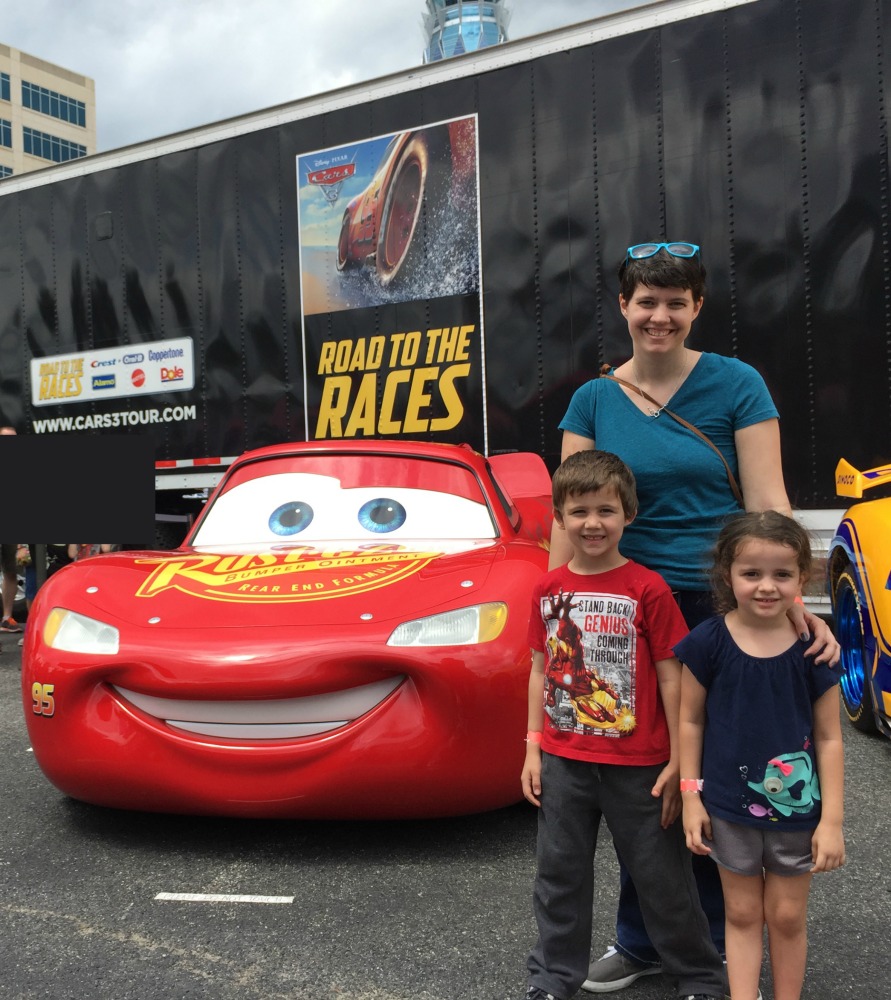 I was impressed at how quickly the lines for everything went by, the line for the photo opp was the longest, but they were getting people through quickly. It was all very efficiently done. 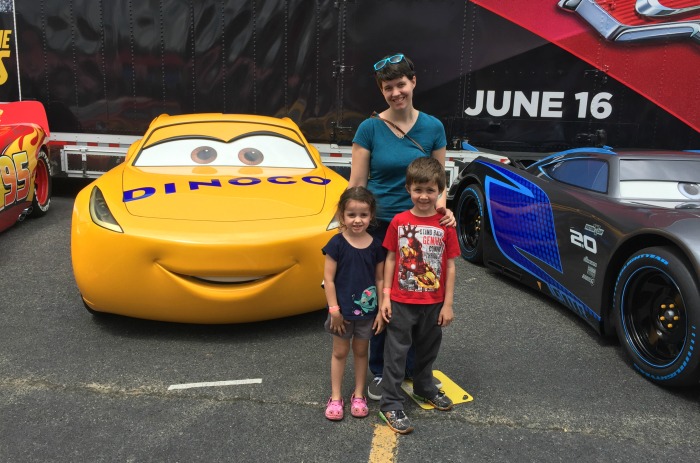 My kids are 6 and 4 and they didn’t get too restless in any lines, which made it a fun afternoon for all of us! 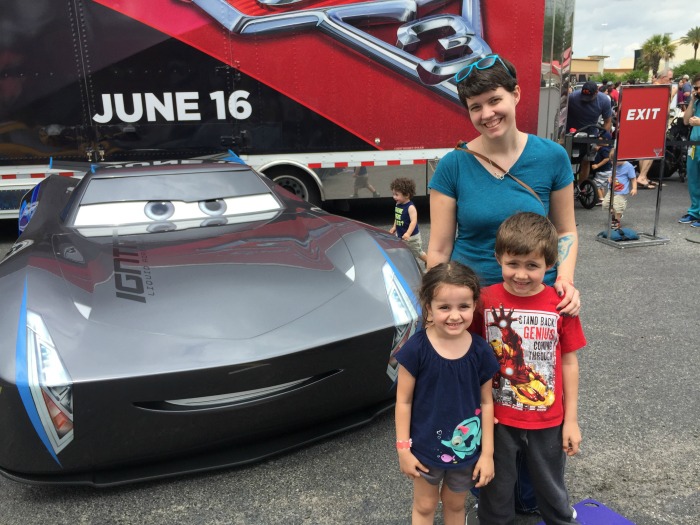 They are so excited to watch the new cars in action in the new movie. My son was SO EXCITED about Jackson Storm, the new shiny black race car. 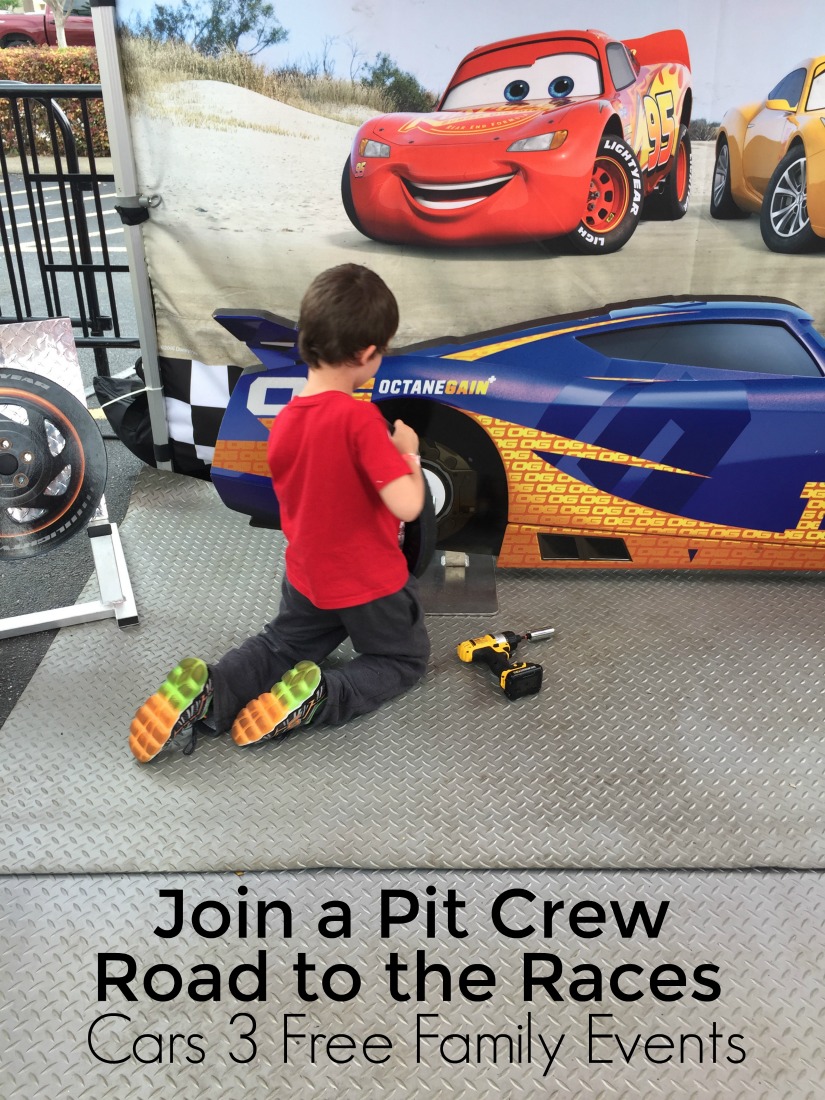 Another big hit was the pit crew game. The kids get to remove wooden wheels with a real (lightweight) tool! They were VERY impressed with themselves at this part. 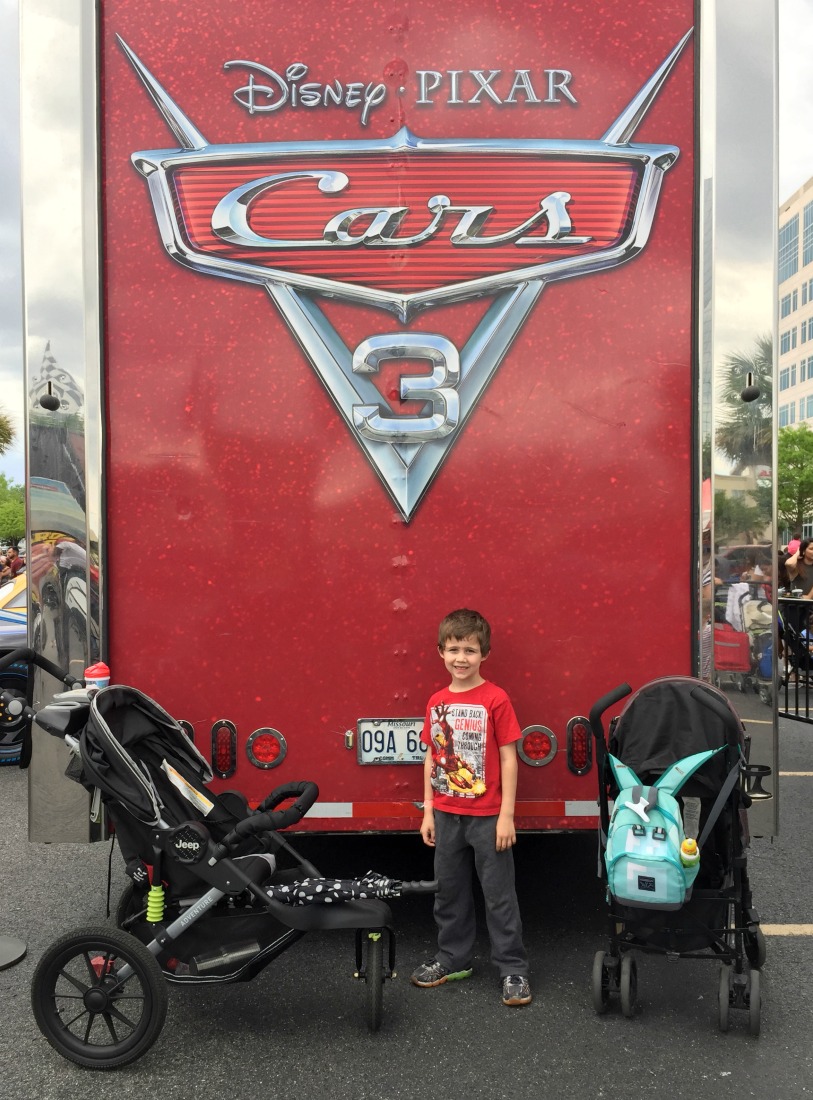 Overall, we had SUCH a fun time at the Road to the Races event. I highly recommend it! Don’t forget to check if it will be coming to a city near you, or try to make it out to the event at Memorial City Mall this weekend, if you are near Houston! 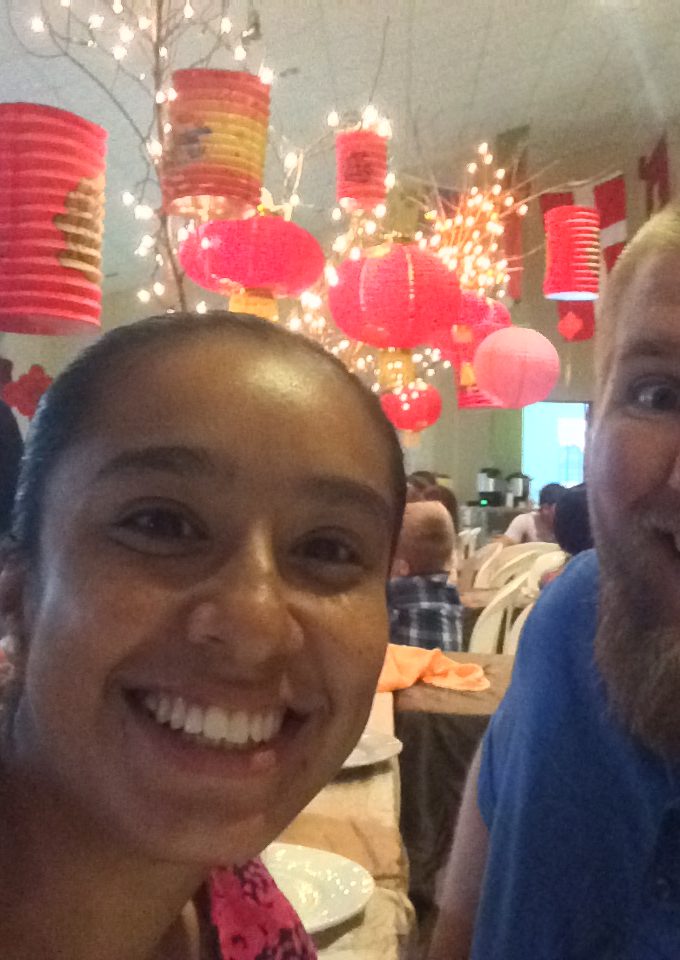 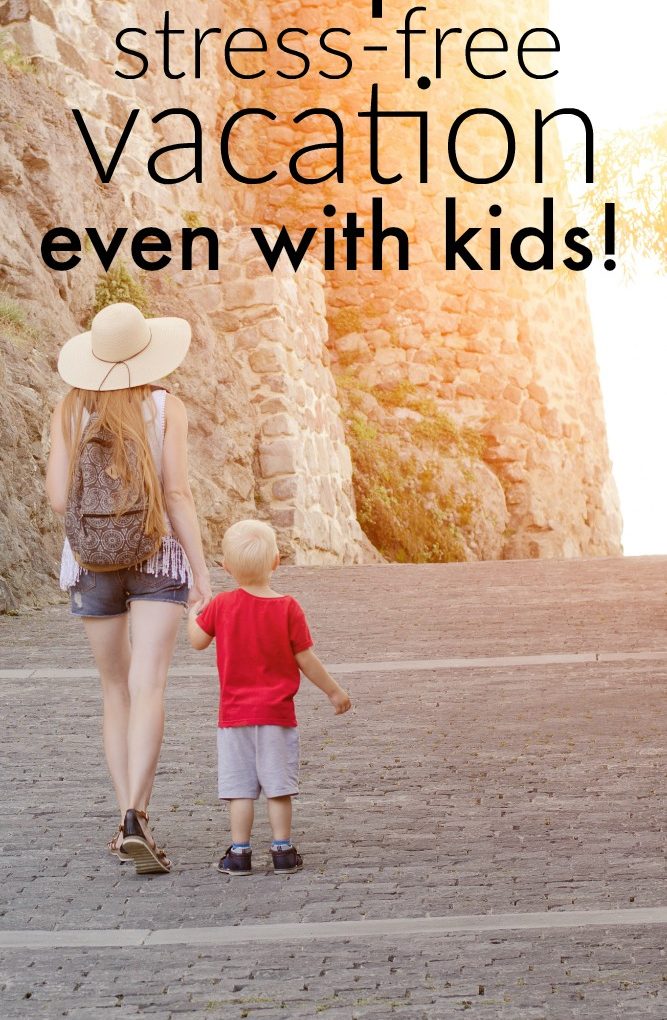 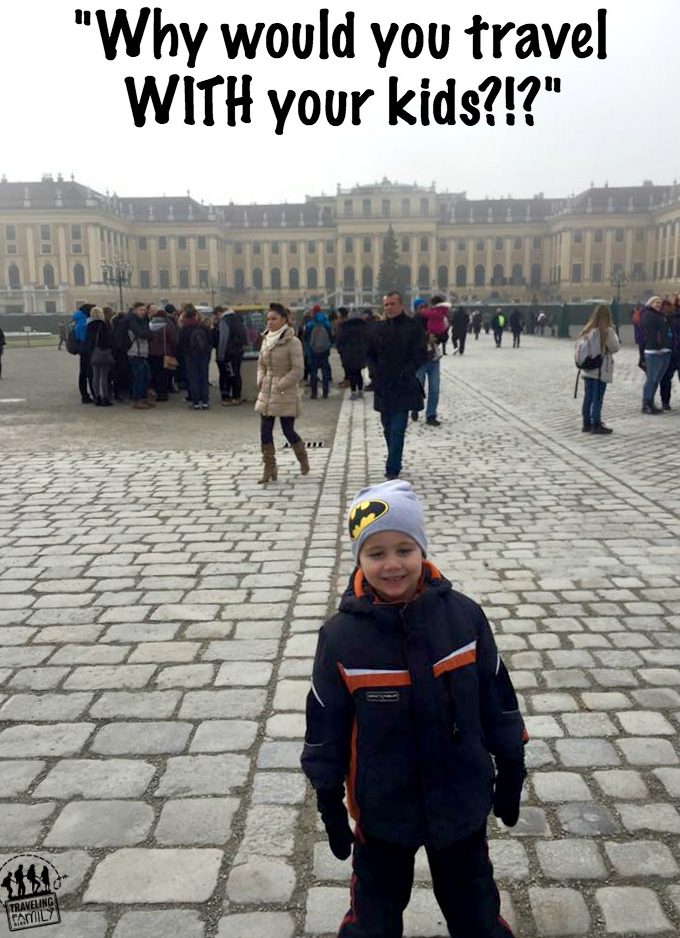 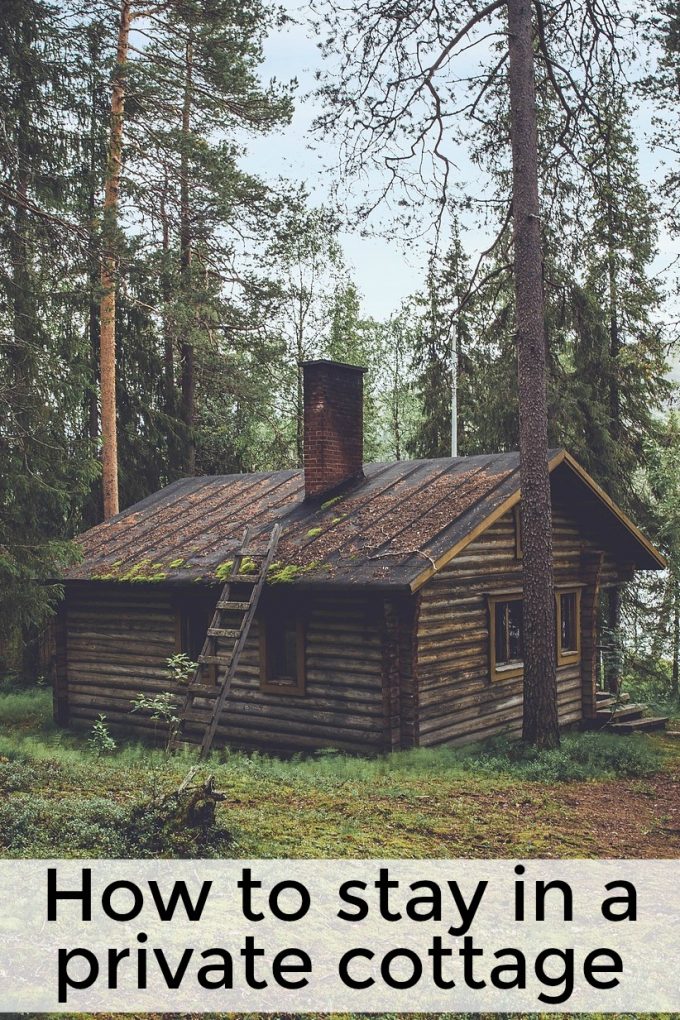 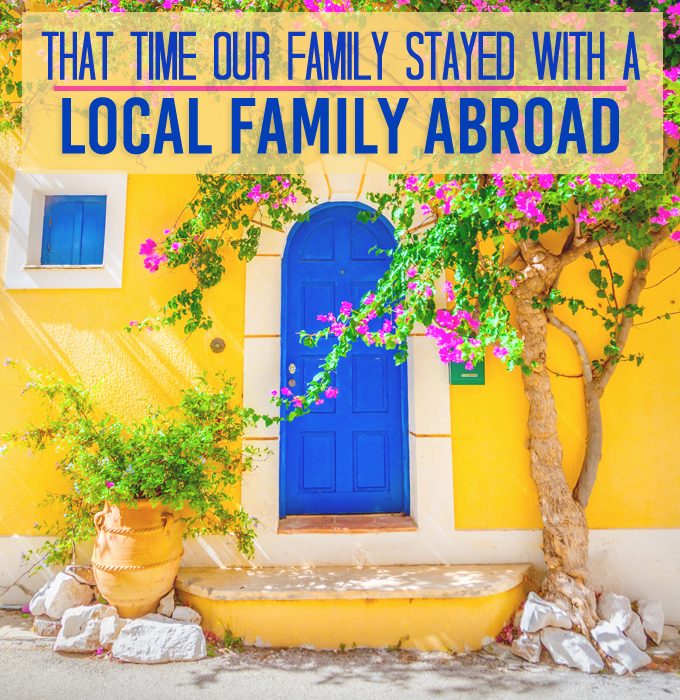 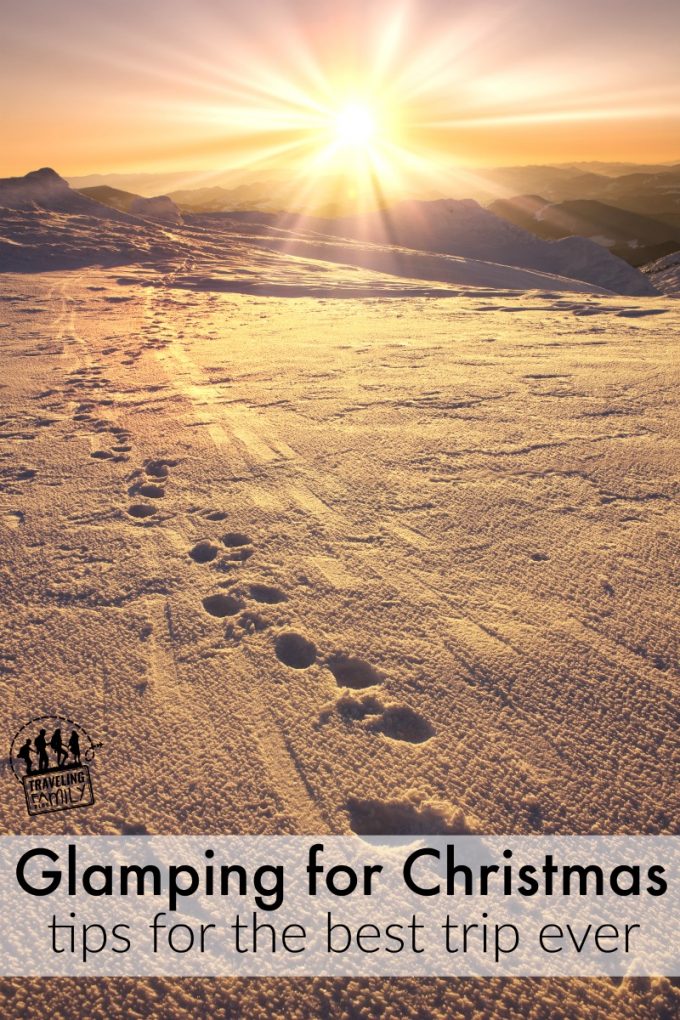